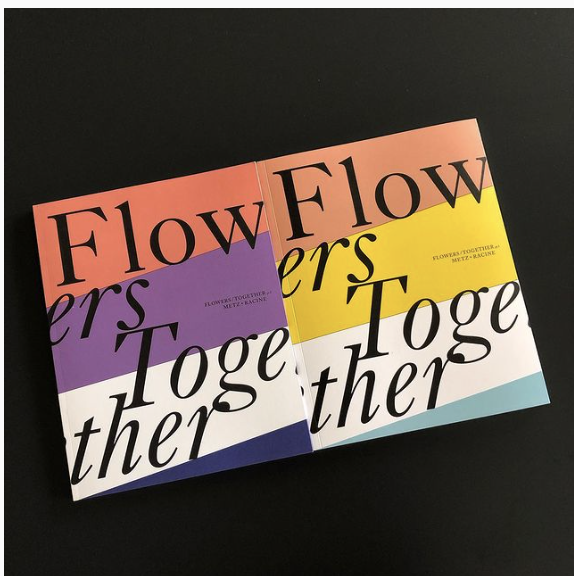 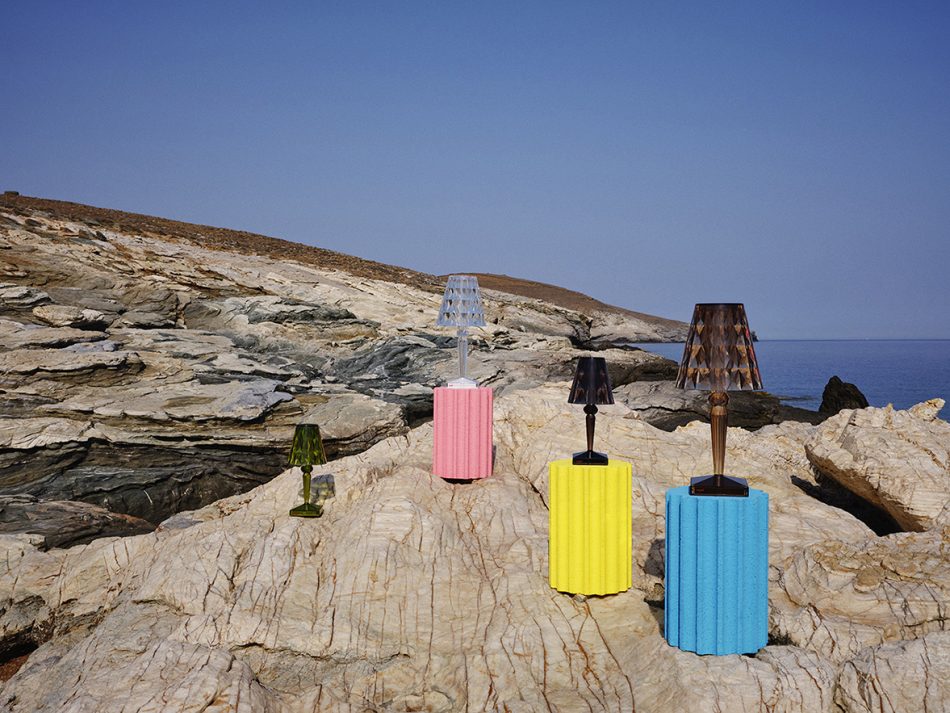 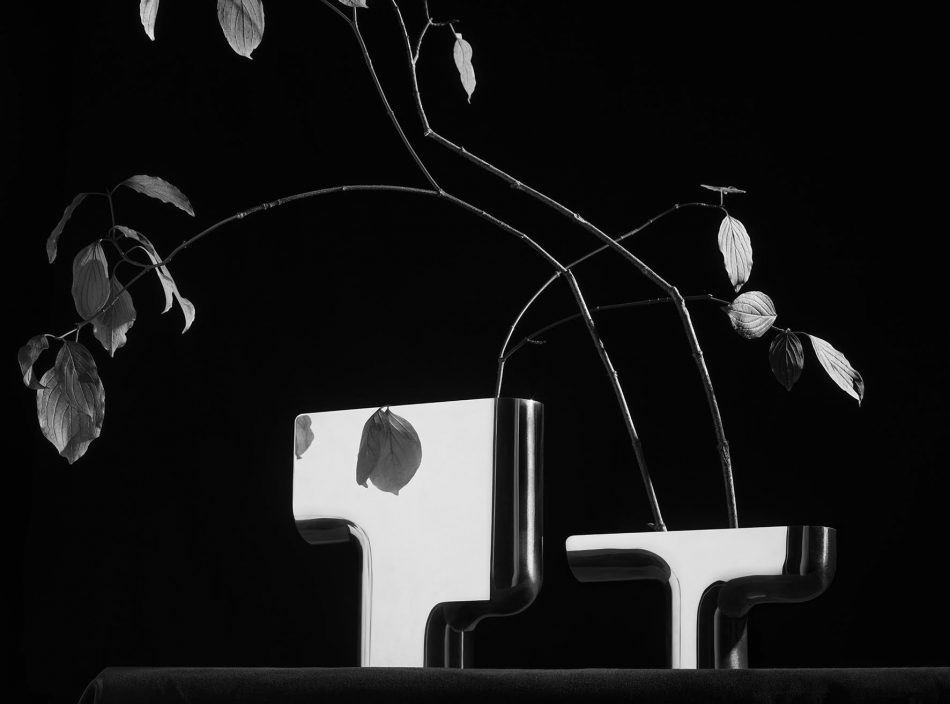 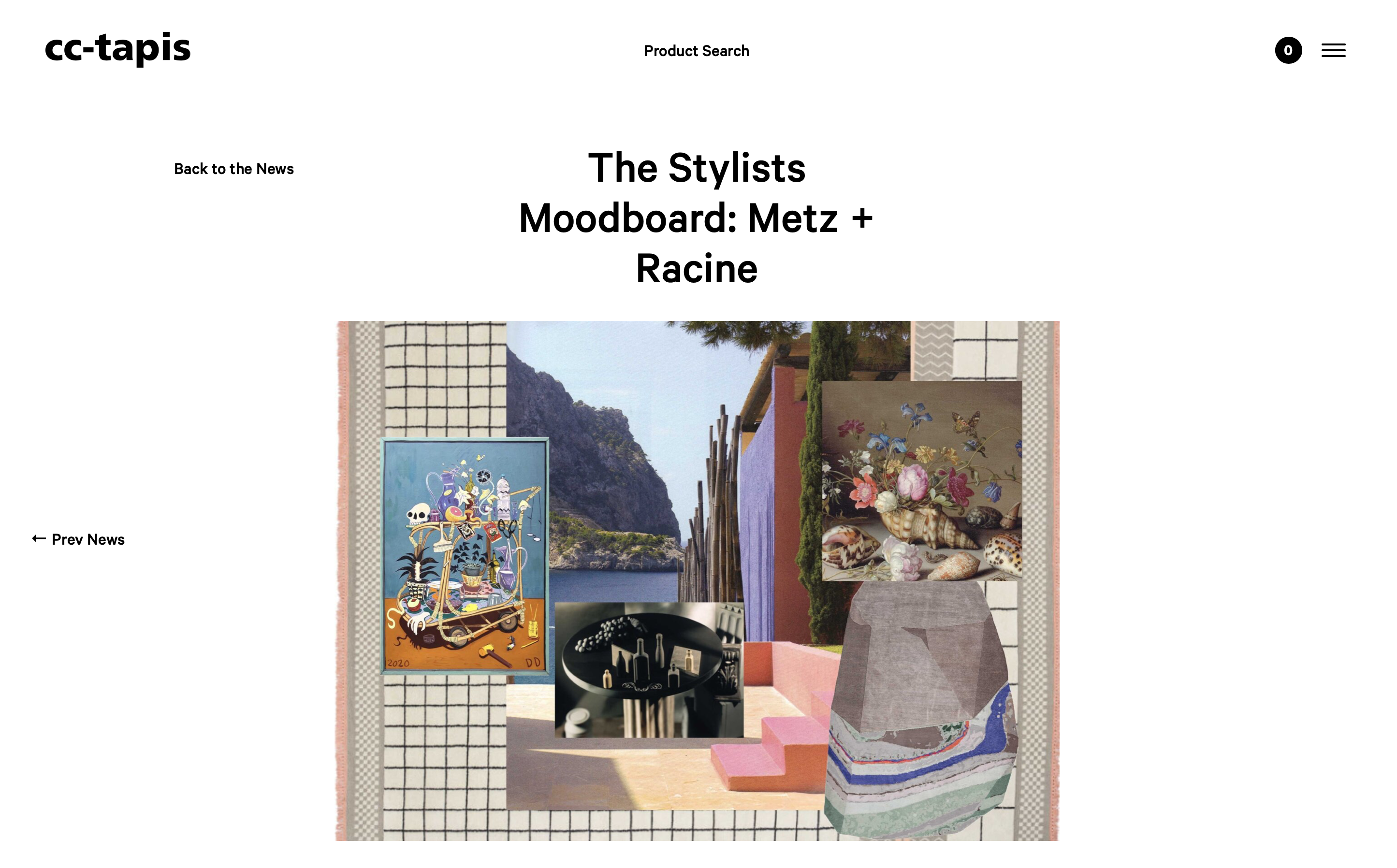 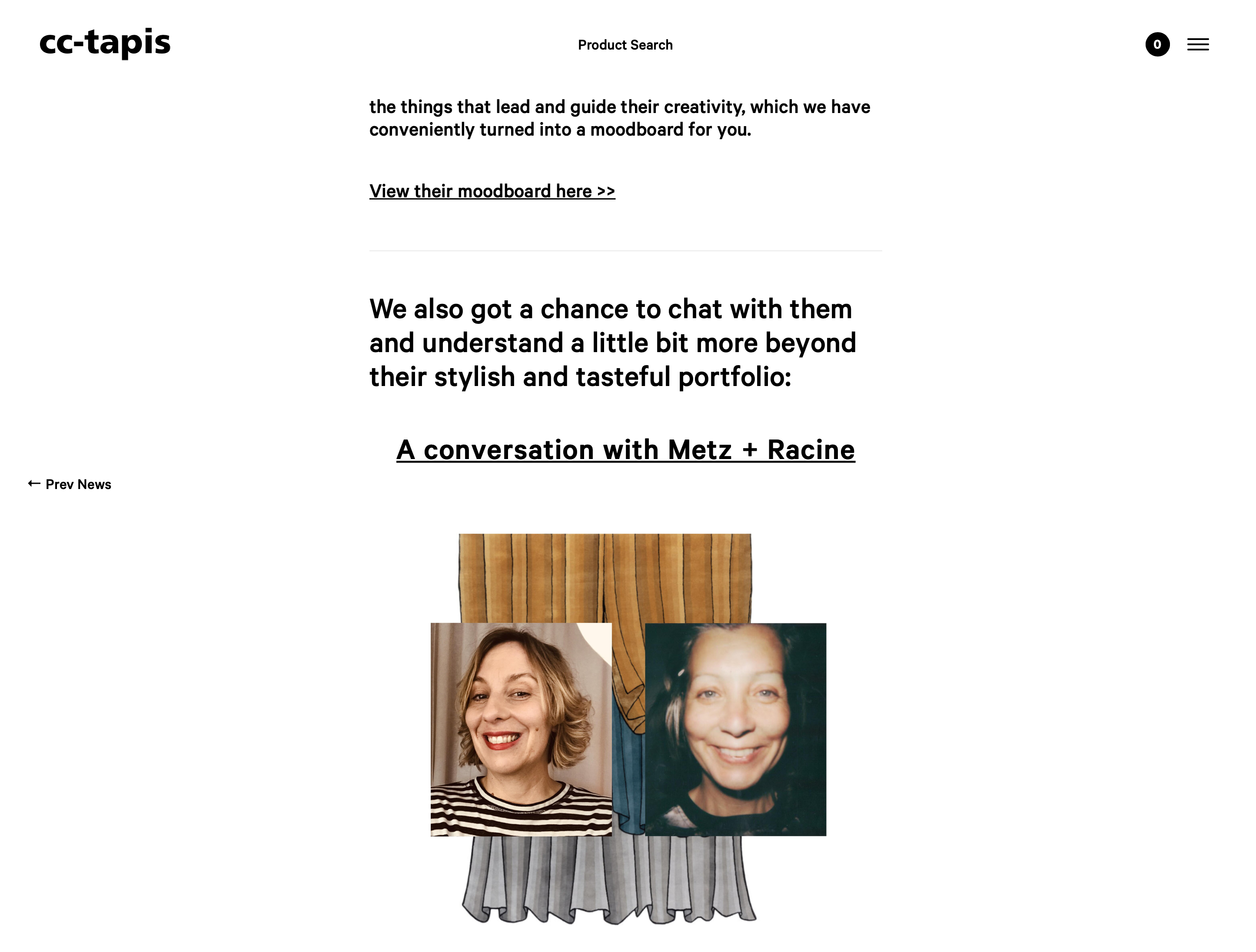 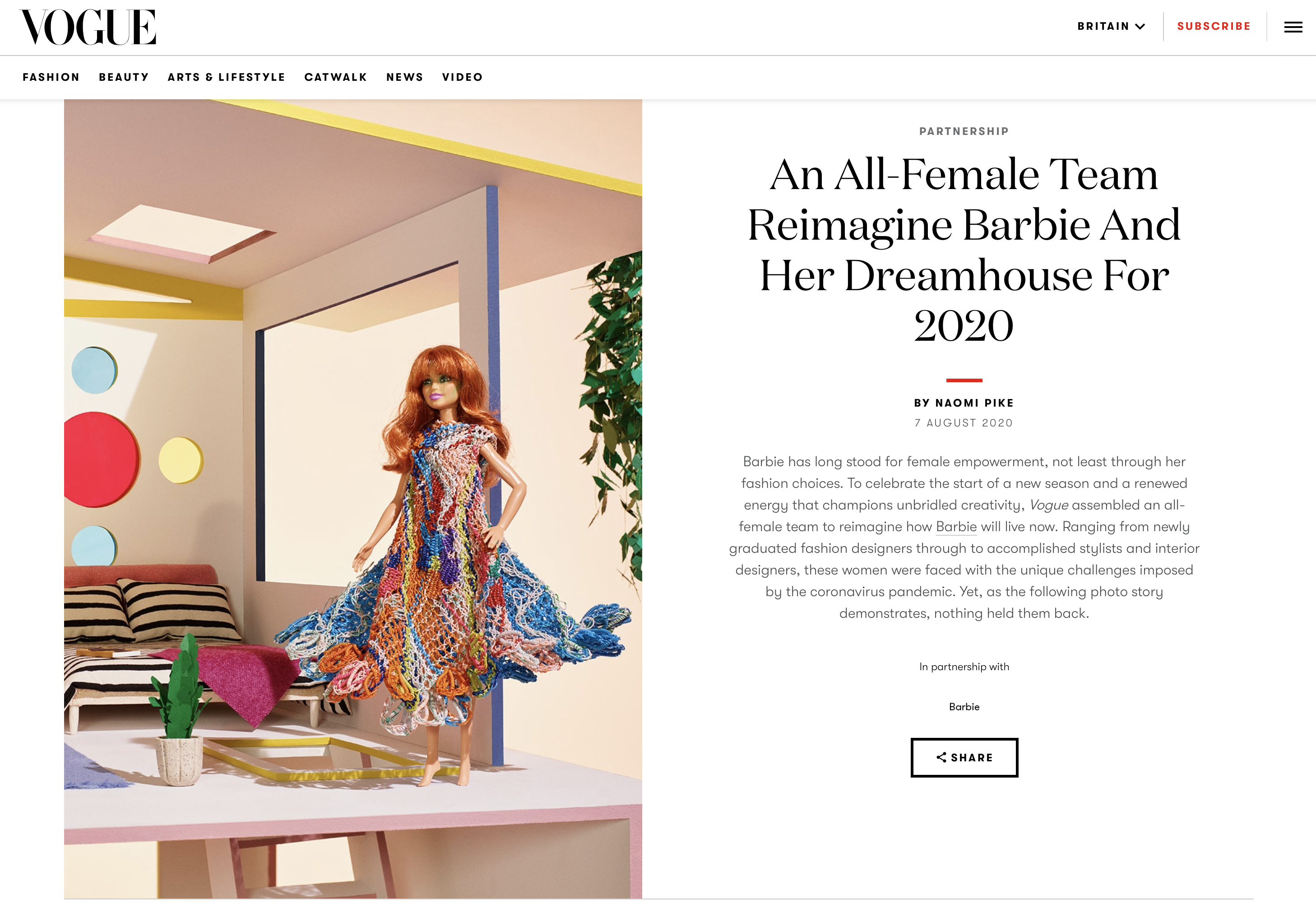 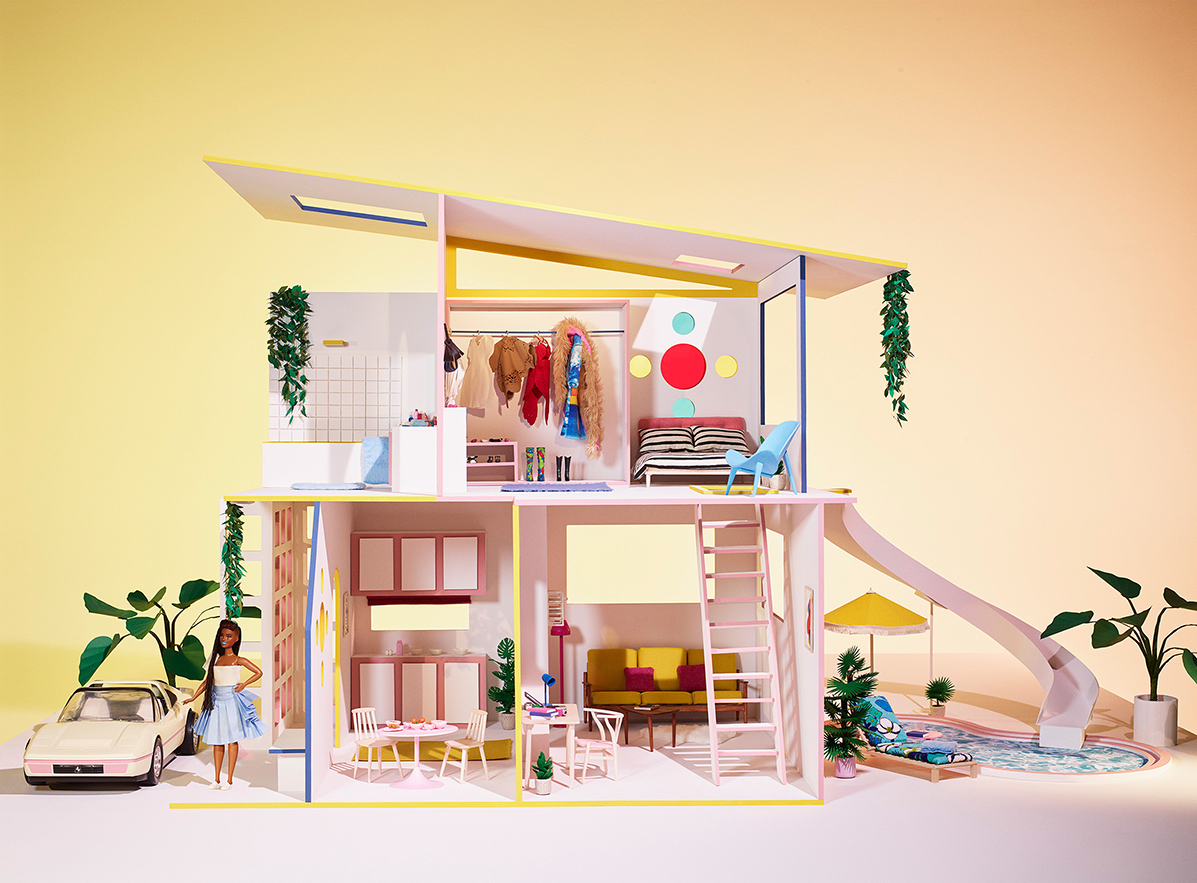 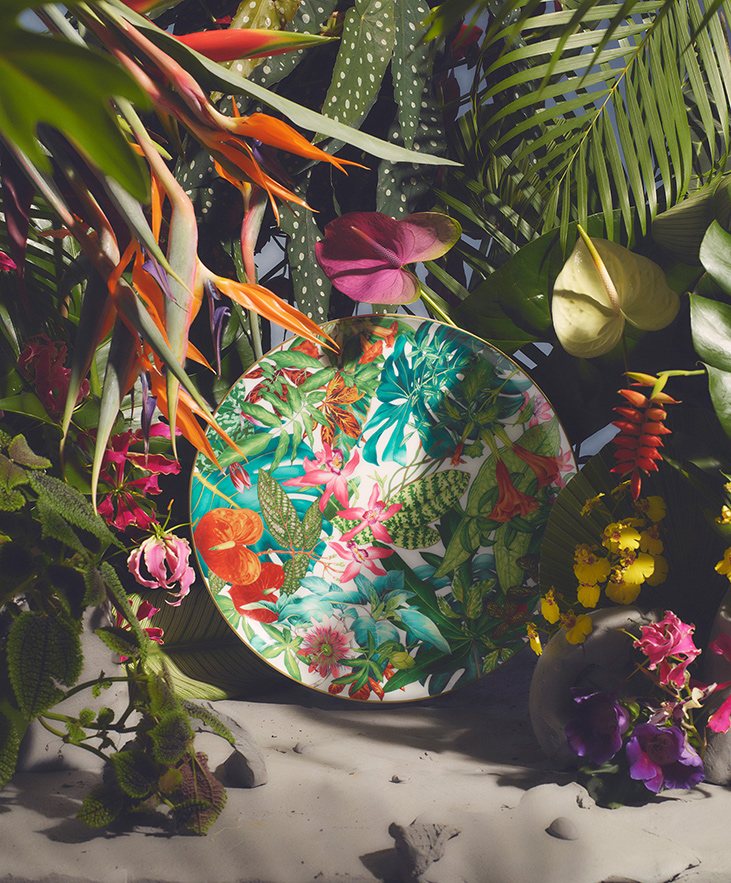 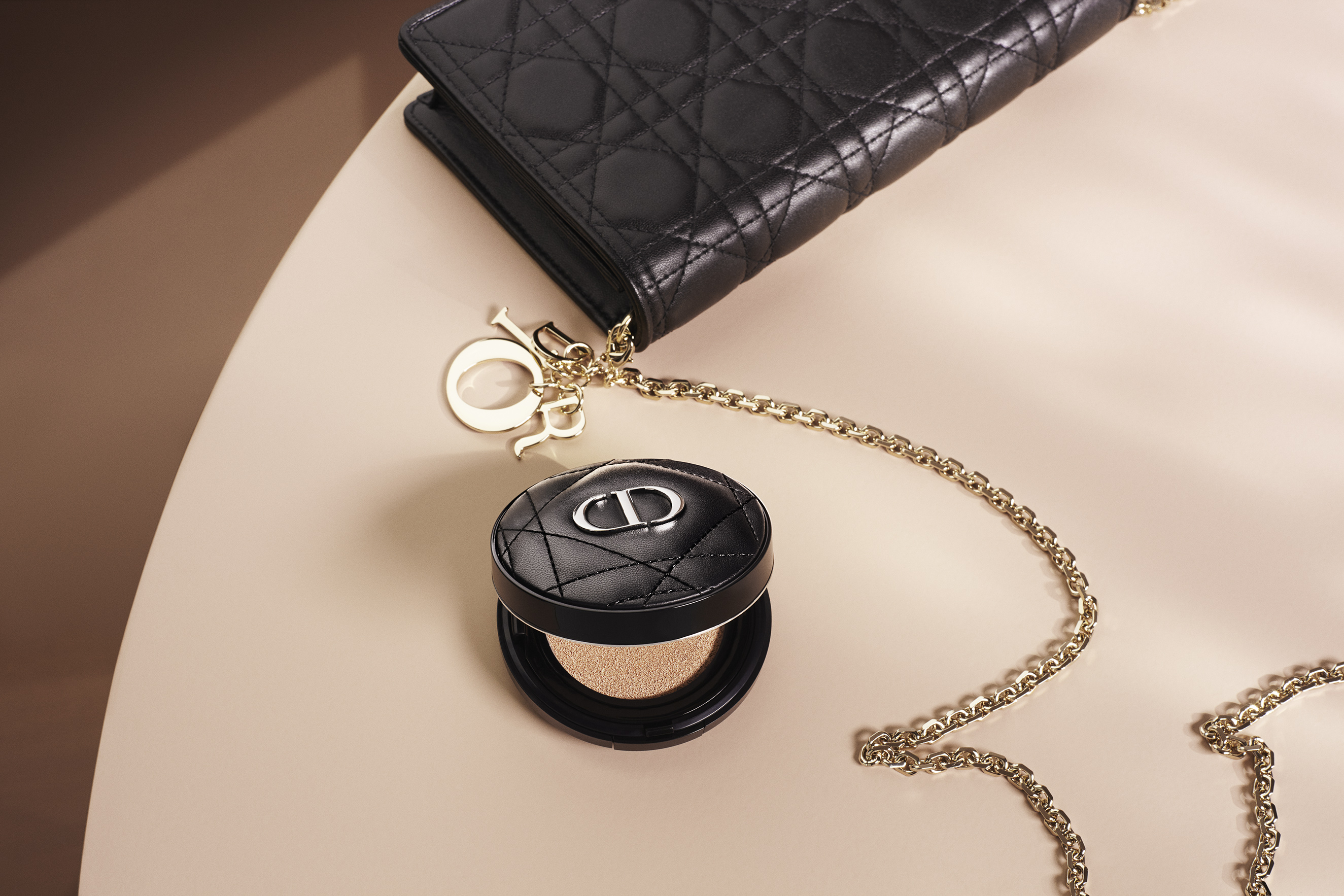 ‘Two of a kind’ – ST Style
The new generation of gender-free watches
Set Design by Anna Lomax, Jewellery edit by Alice Edwards, Nail by Trish Lomax
Boucheron
Our new animations for Boucheron on the occasion of the reopening of their flagship store,
26 Place Vendôme
Paper art by Camille Ortoli, Art Direction by Simon La Salle 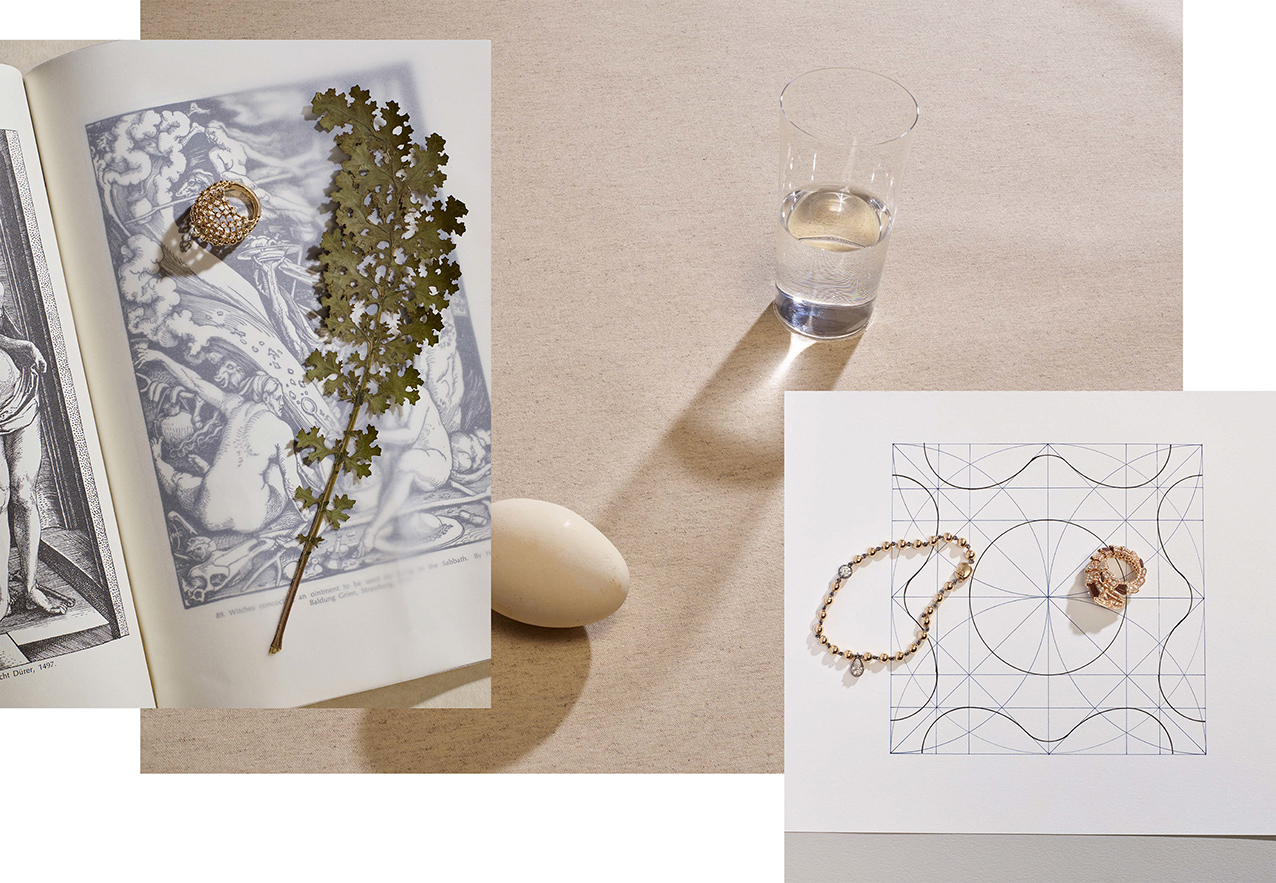 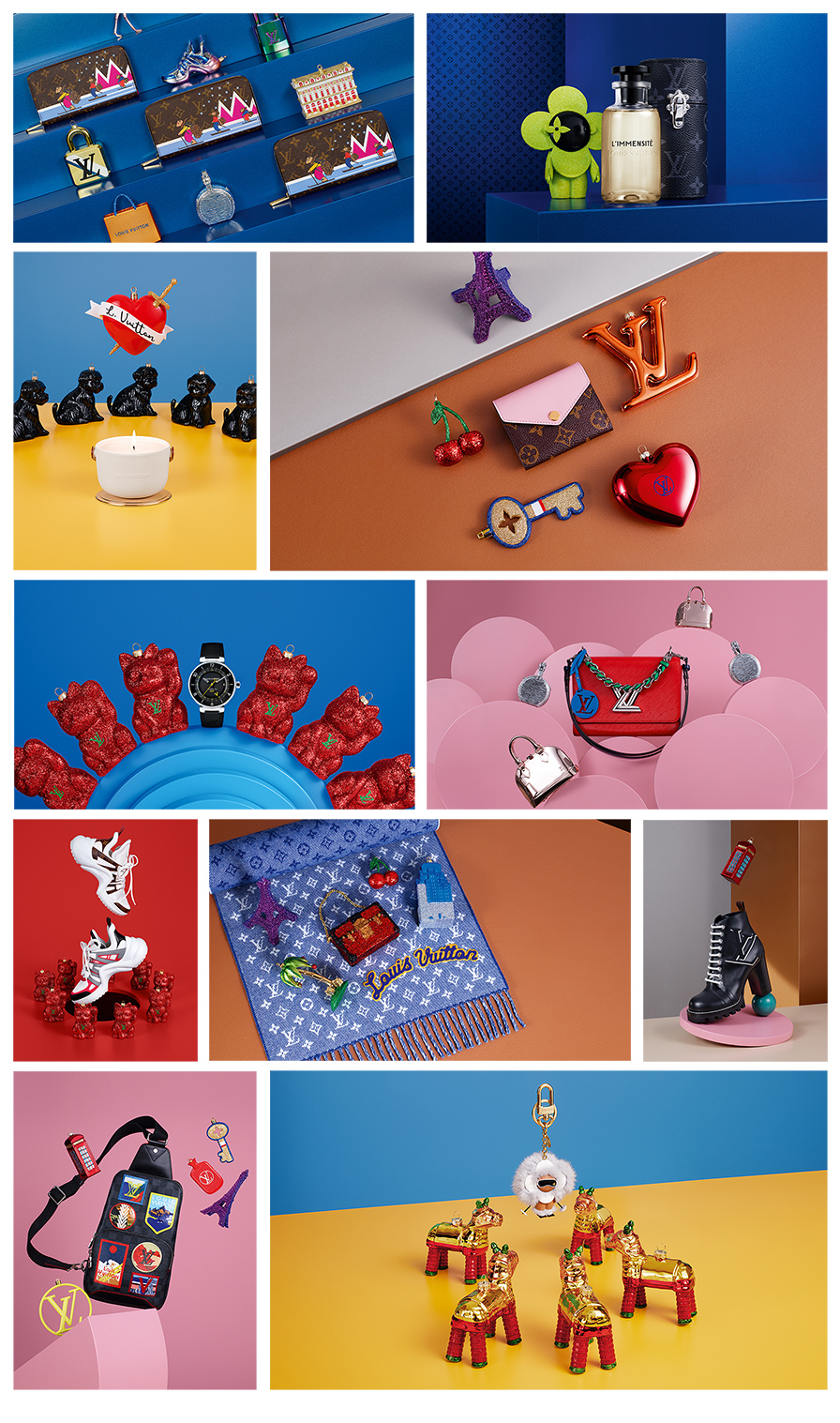 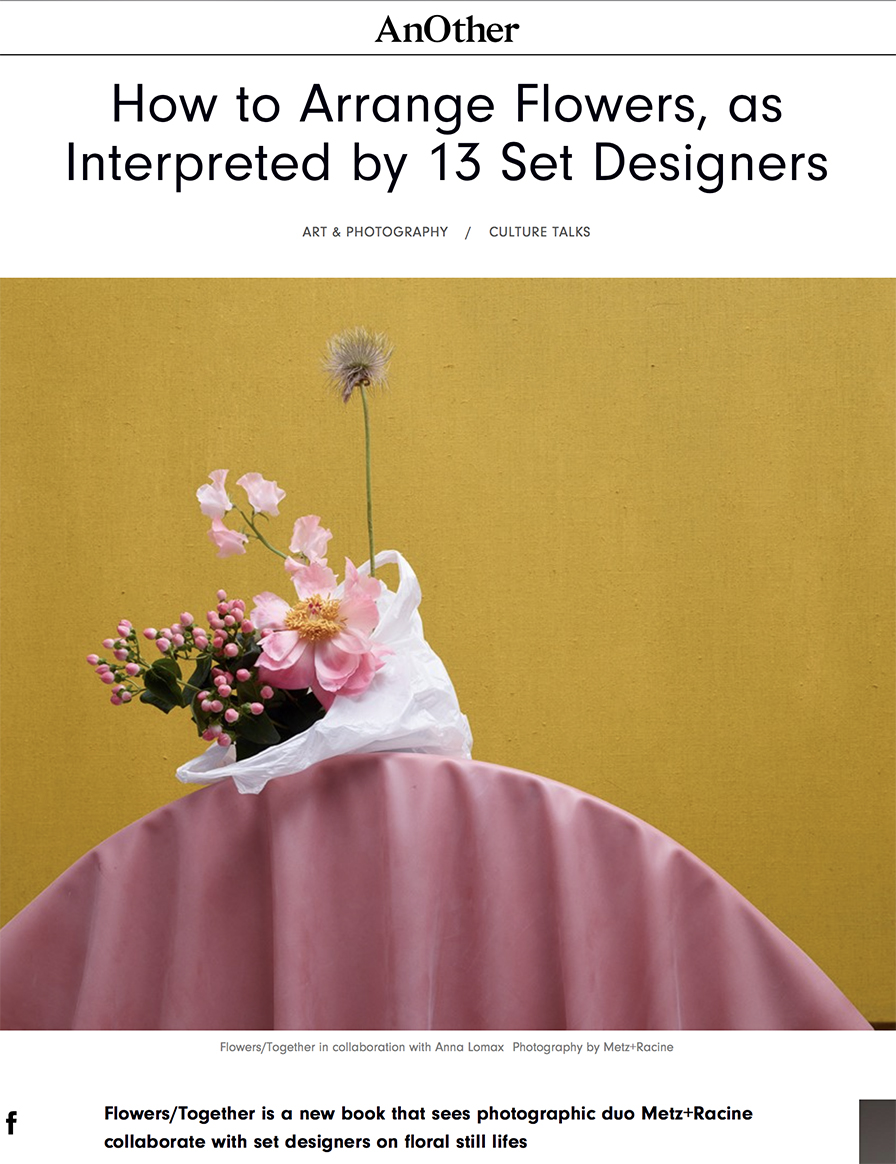 ‘Flowers/Together – Pt.1’ – AnOther
Another press coverage for our project 'Flowers/Together -Pt.1', featured in AnOther, thank you to Irina Baconsky for the write up!
Read the full article on http://www.anothermag.com/art-photography/11333/how-to-arrange-flowers-as-interpreted-by-13-set-designers 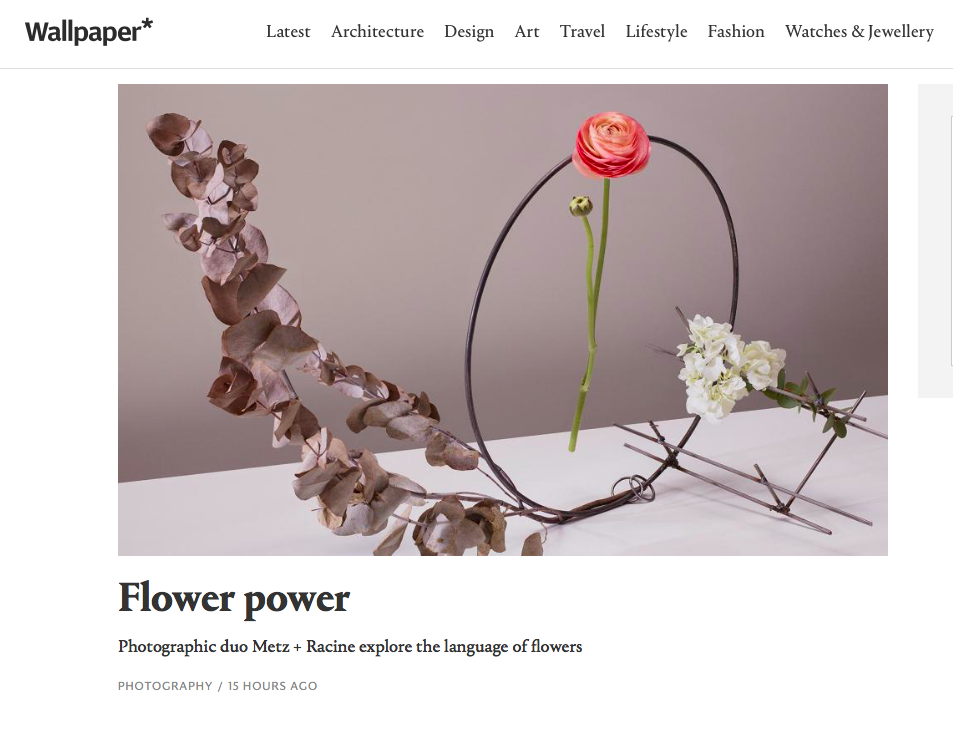 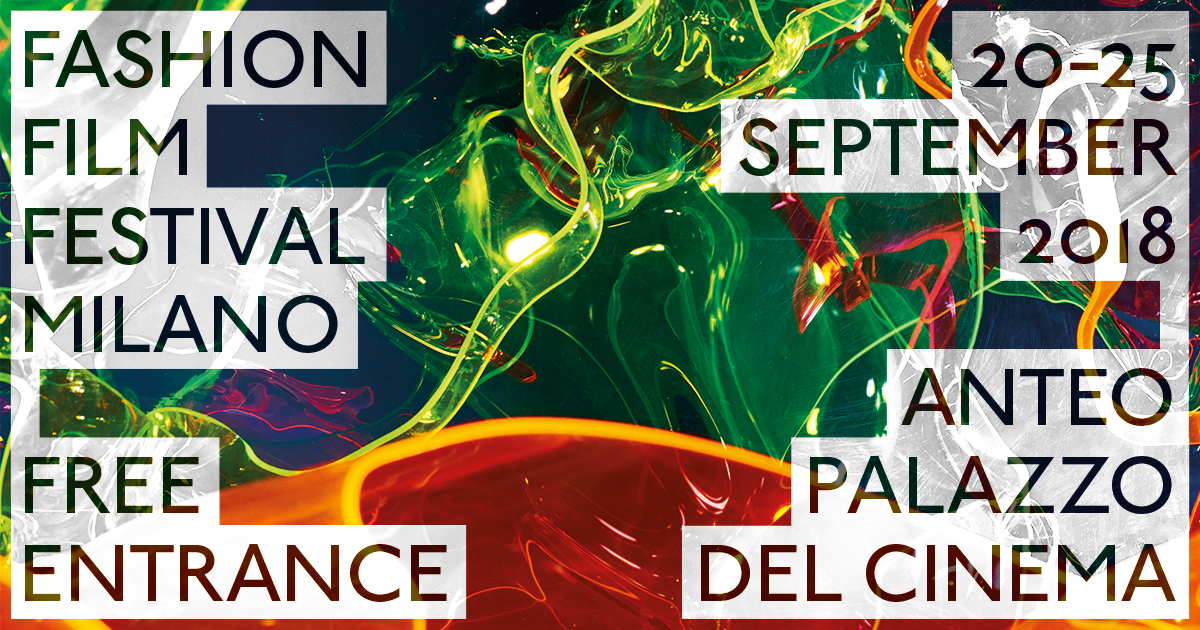 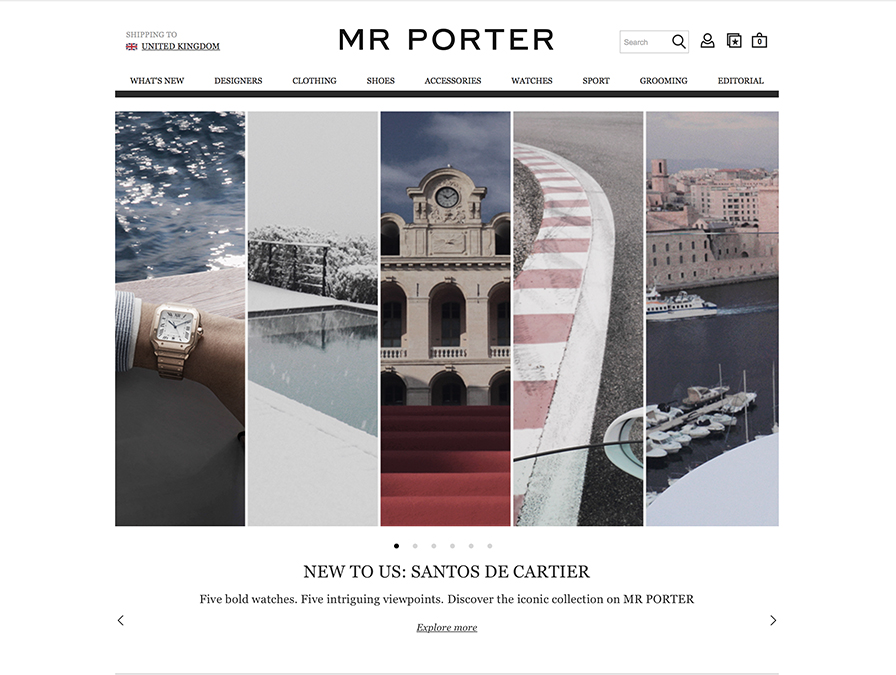 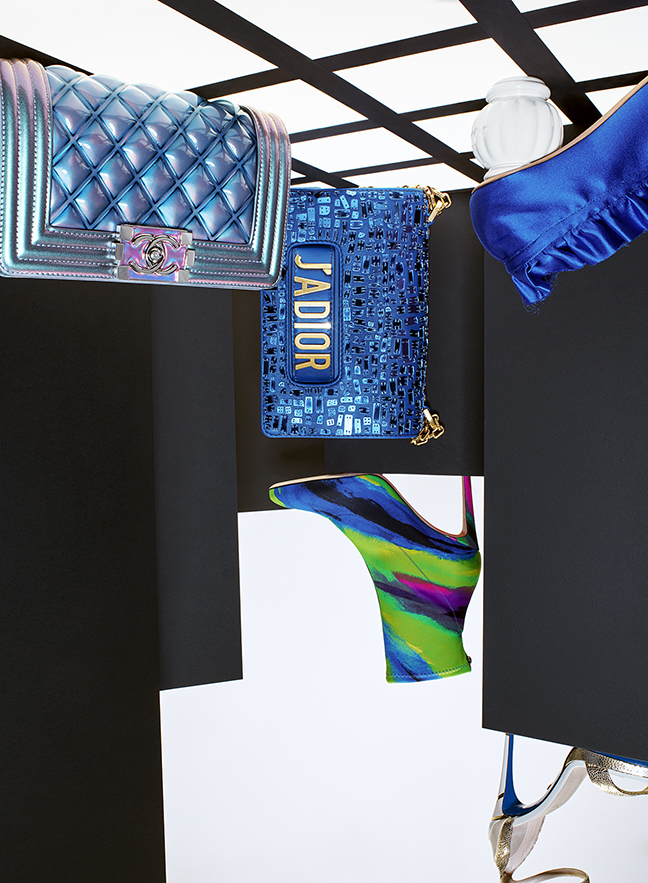 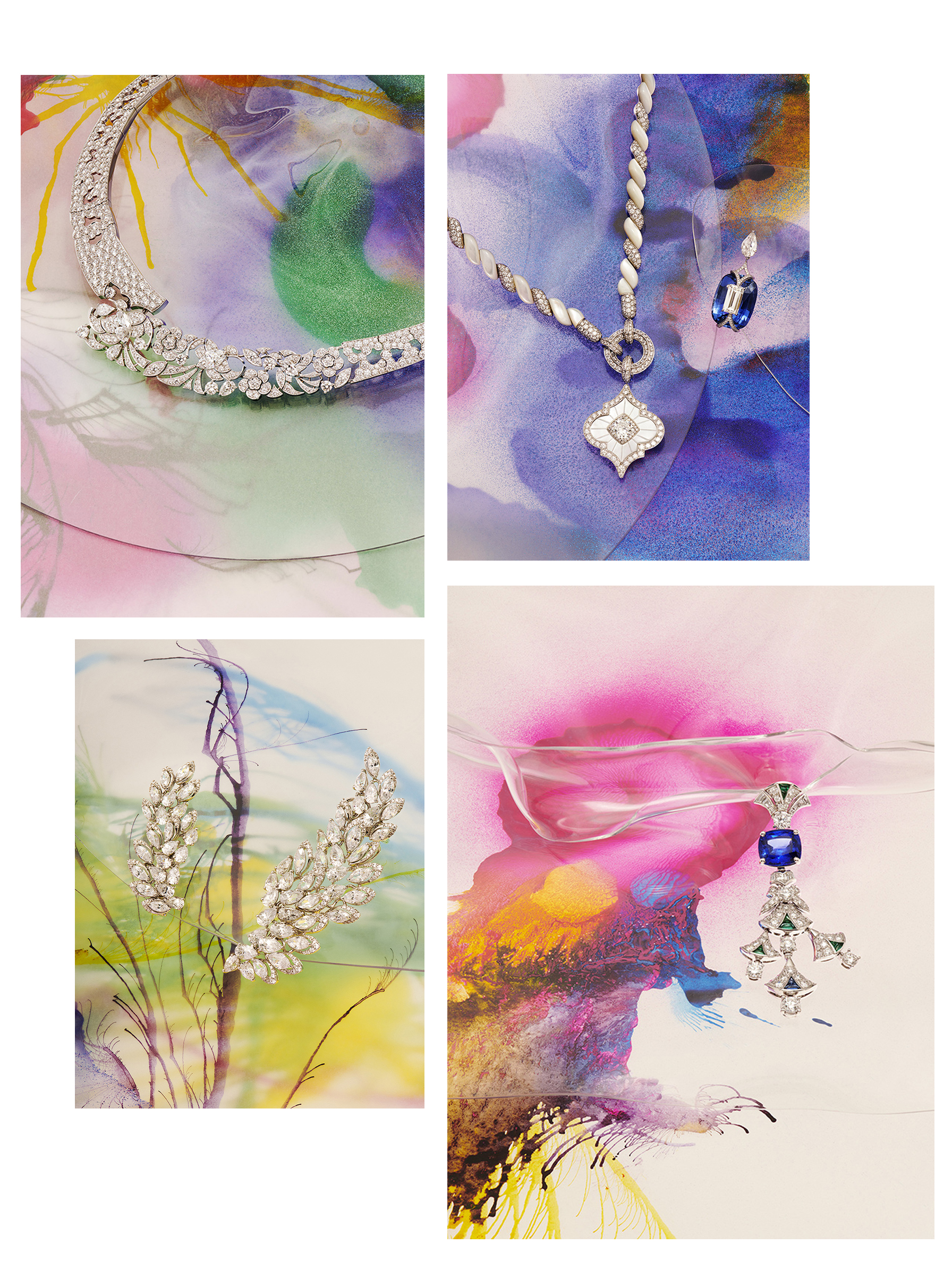 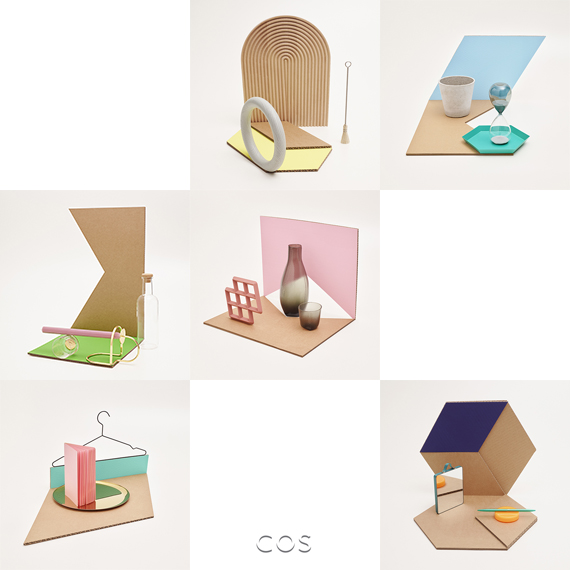 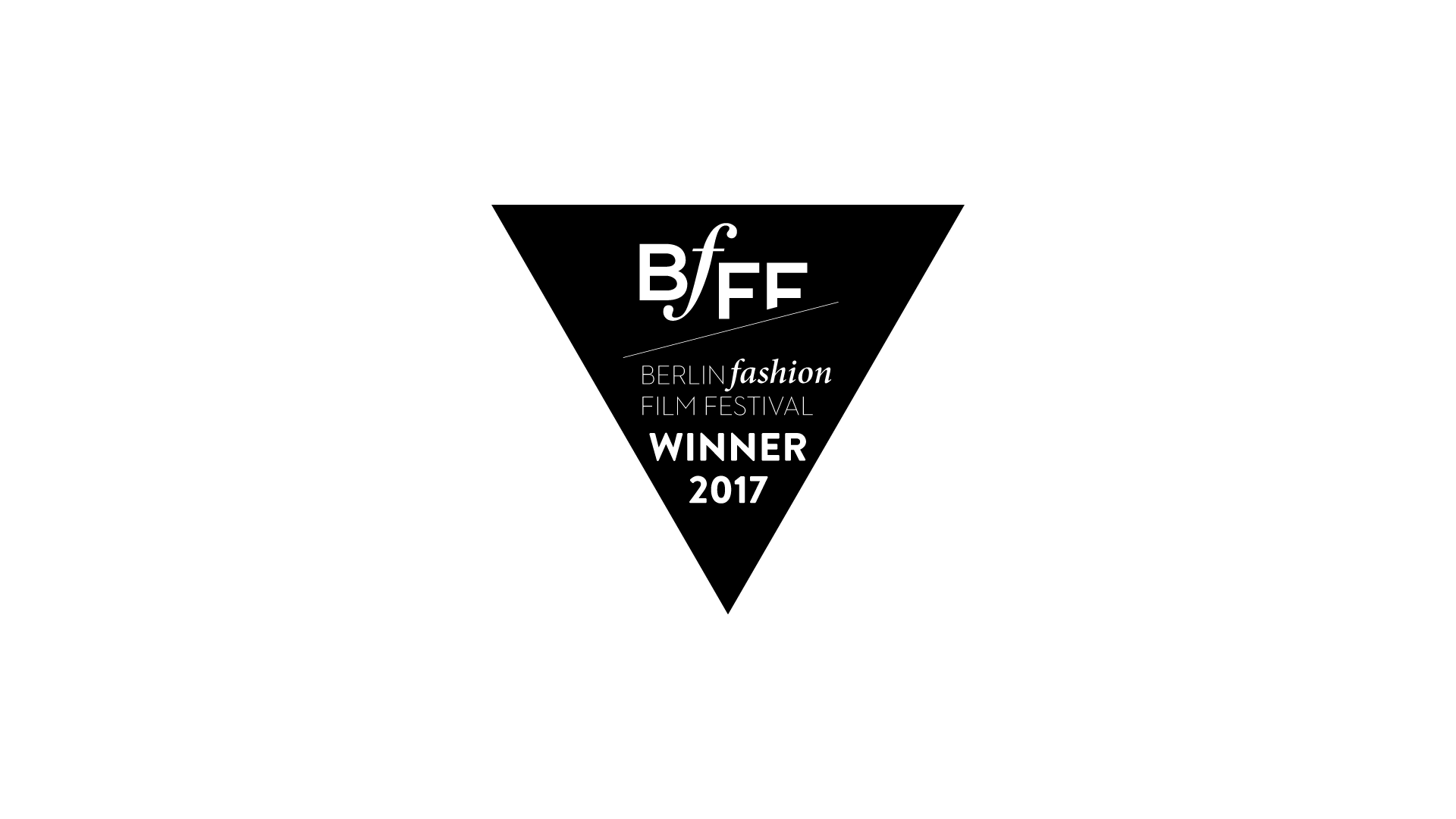 "A treat for the eyes. Delight in a rich visual journey : mouths water. eyes widen, and nostrils inhale imagined scents. Visual Feast celebrates the interplay between a myriad of styles." 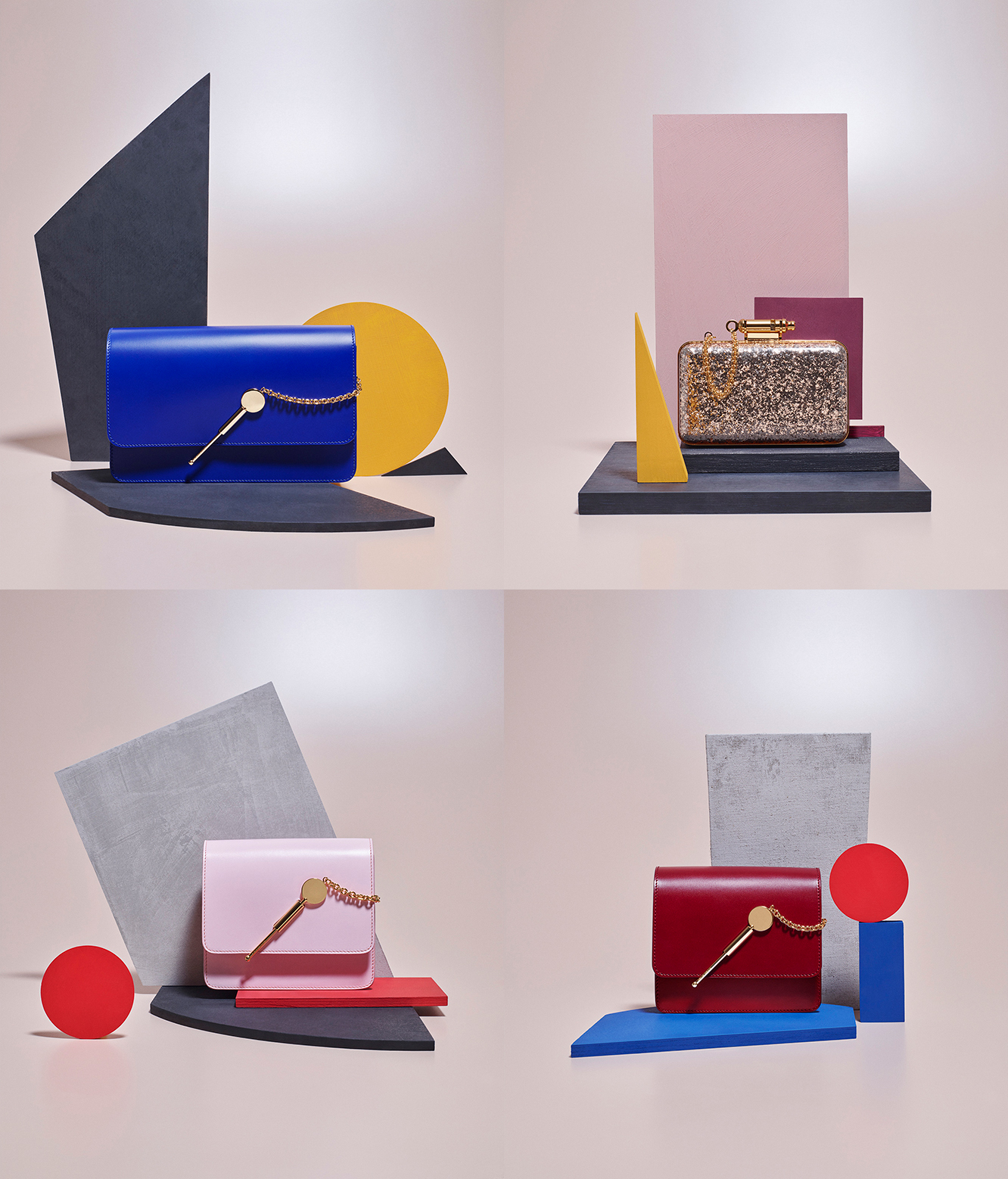 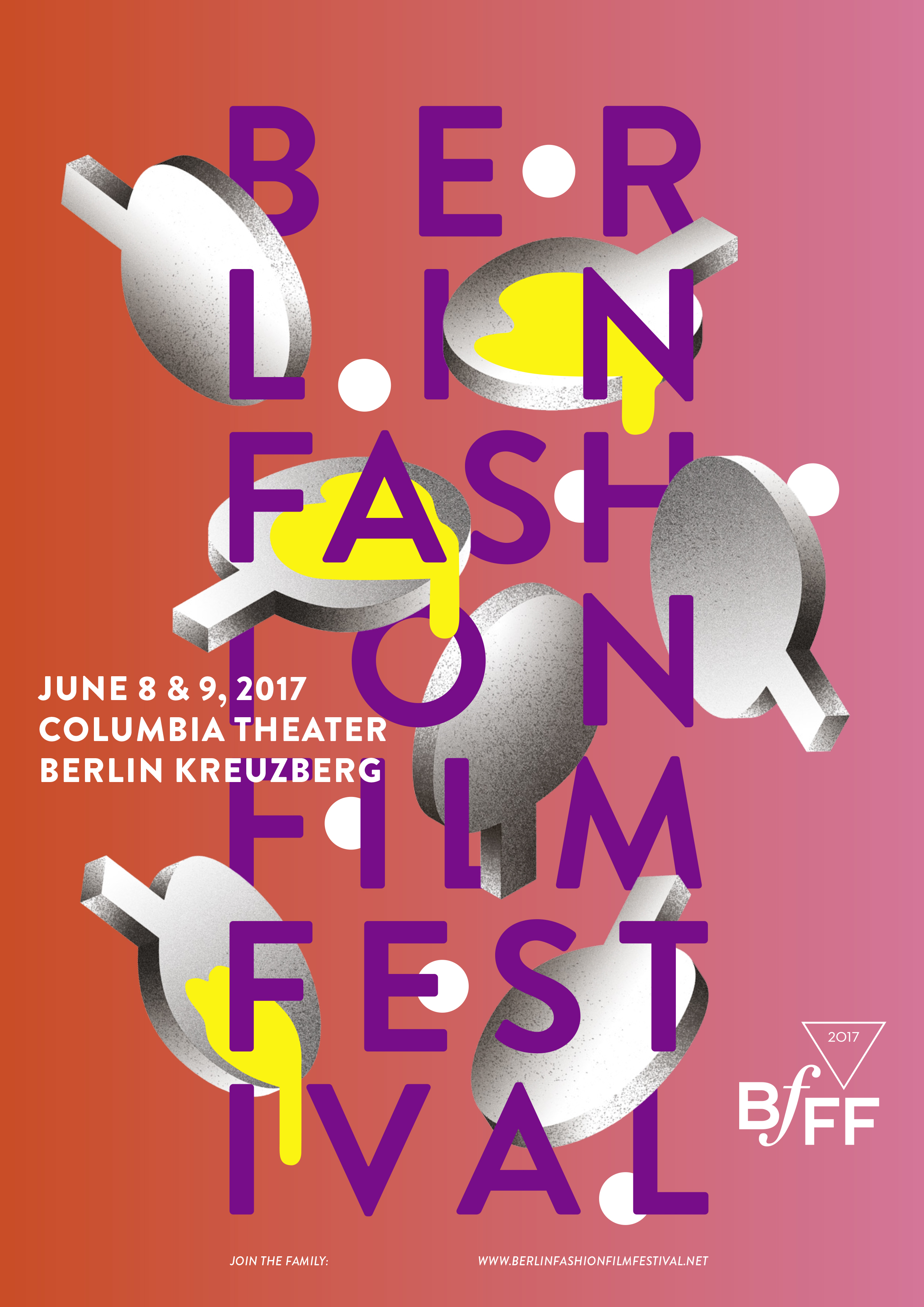 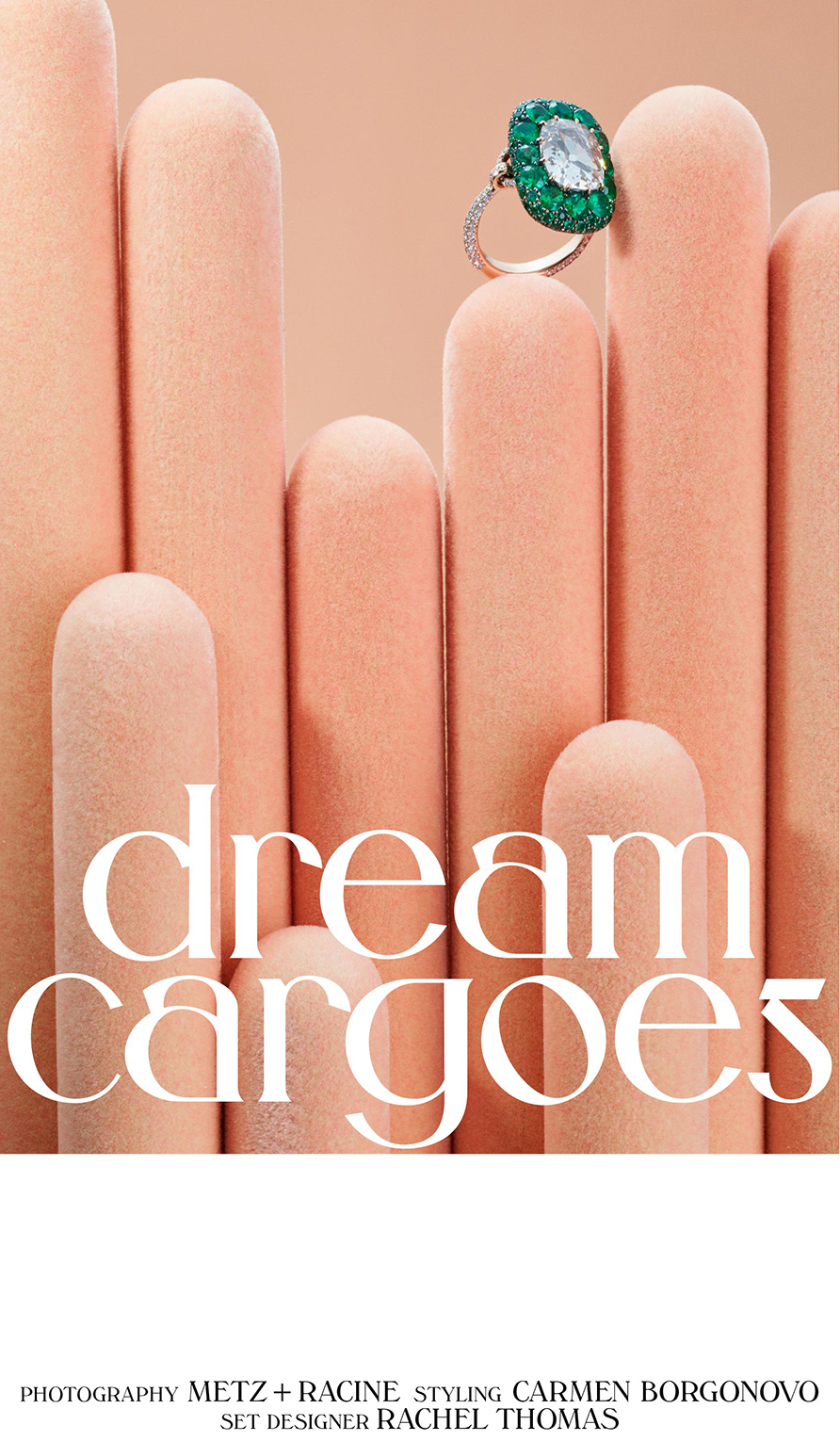 On The Rocks
Out now! On The Rocks magazine Issue No5
Set design by Rachel Thomas and styling by Carmen Borgonovo
Dior – ‘Colour Gradation’
Spring is here! New playful film for Dior. Inspired by classic computer games like Snake and Tetris. 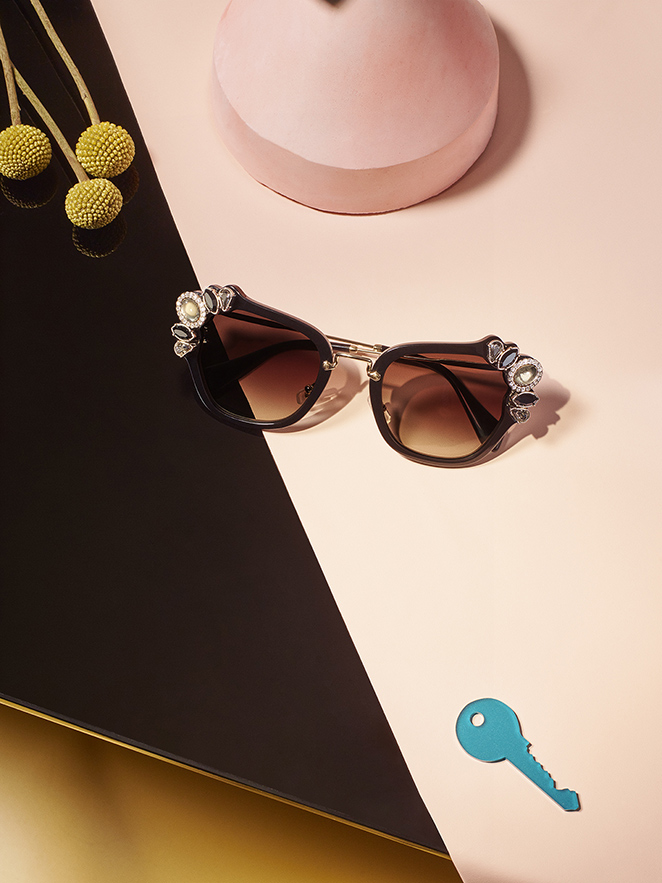 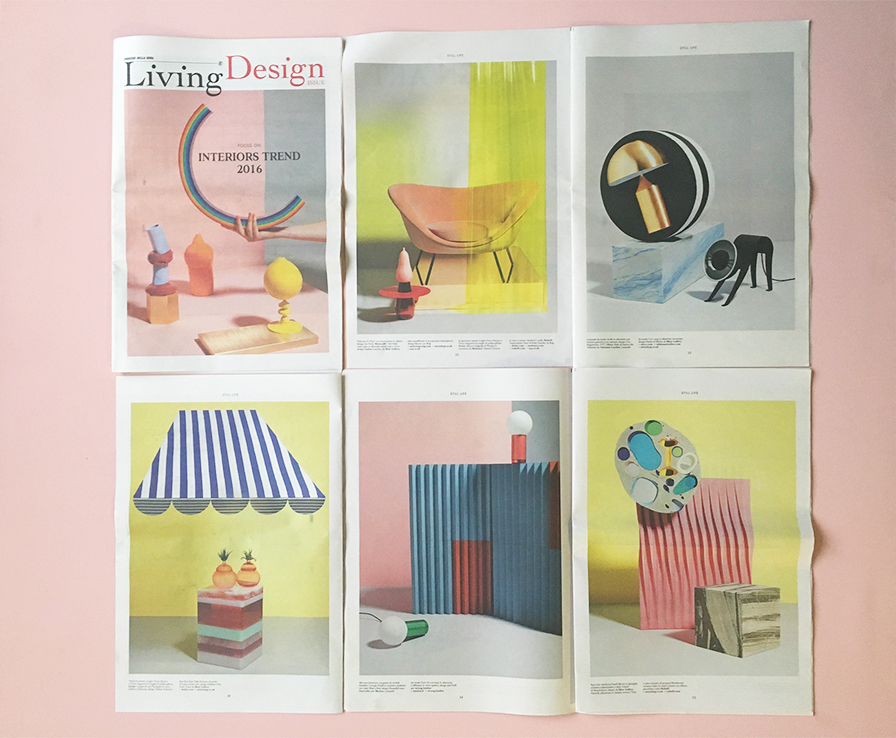 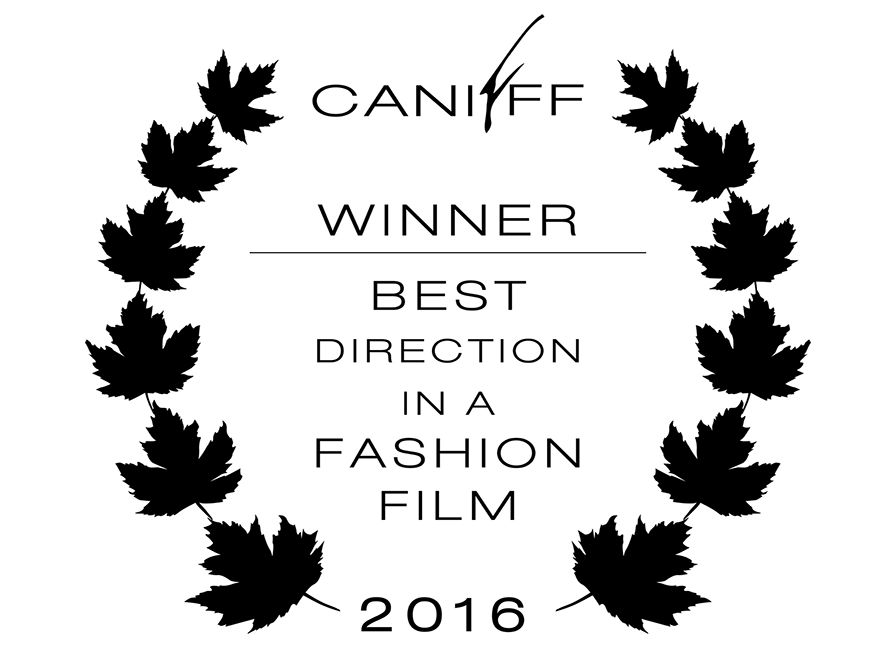 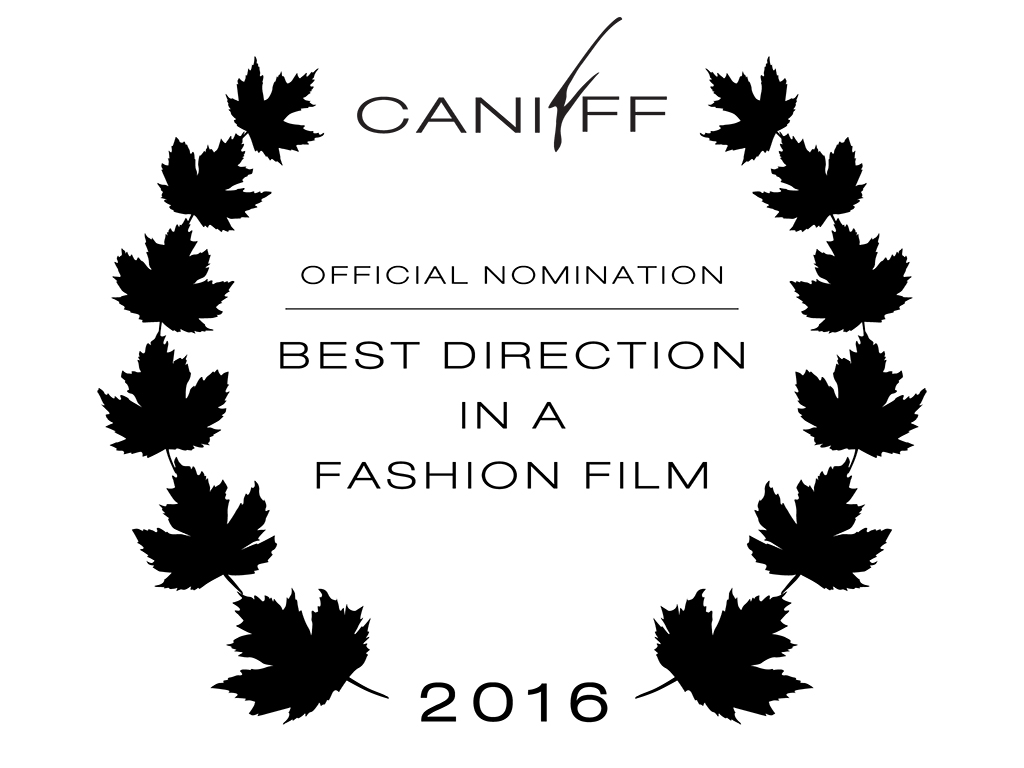 Business of Fashion
'Never Ending Story' selected by BOF as one of the top 10 fashion films of the season! 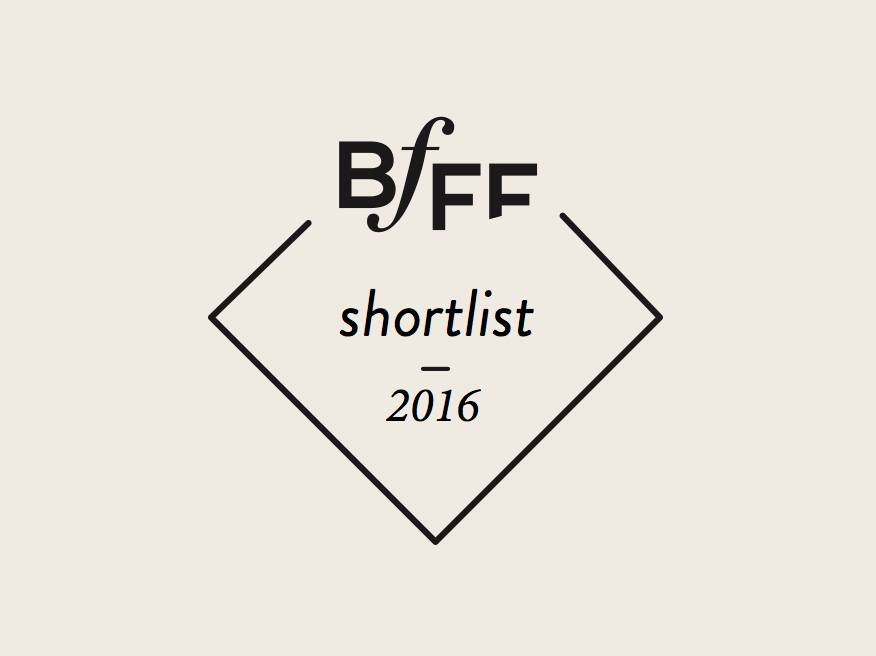 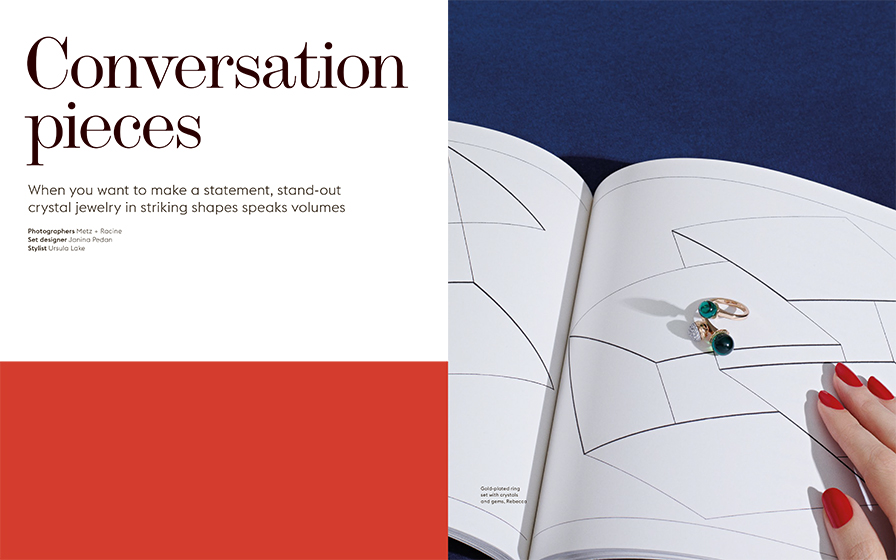 ‘Conversation pieces’
New images for Salt Magazine - 'Conversation pieces' a minimal set with bold colours.
Set design by Janina Pedan and styling by Ursula Lake.
Louis Vuitton – ‘Never Ending Story’
Publicis 133 approached us to create a film that was to tell the story of Louis Vuitton, the man and the brand. To capture its essence and playfully write their history in a non linear way. We were entrusted to convey the values of the brand, their aesthetic (past and present), their passion for art and travel. All these elements were to be incorporated, to create a film that would truly represent this iconic company. It is a rare privilege to be so involved creatively and to develop a concept together with the agency and the brand. 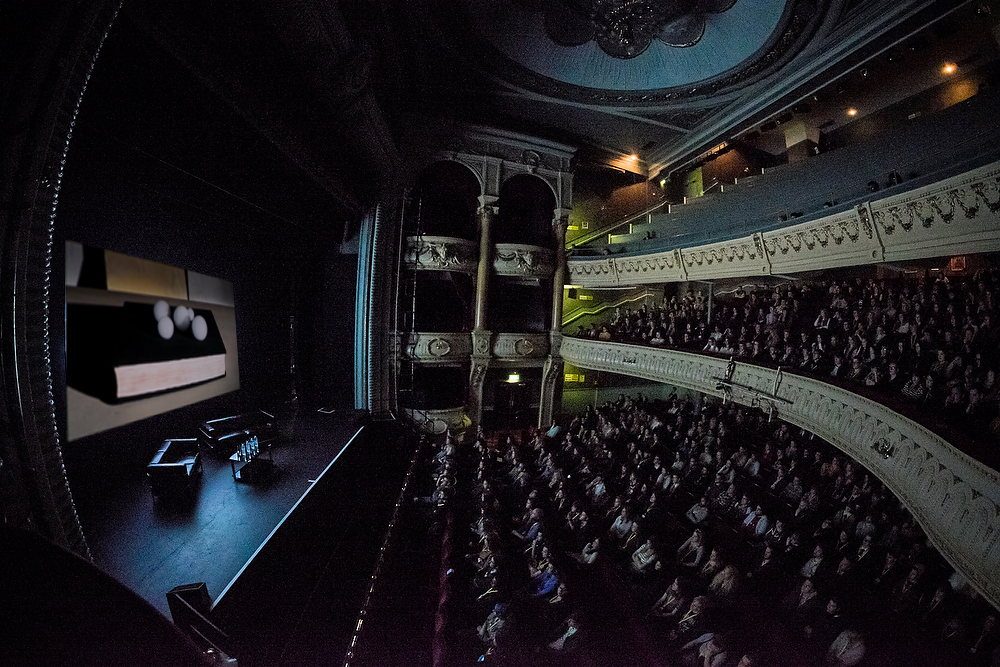 The Still Life / Gestalten Book
We are pleased to be featured in “The Still Life”, Gestalten's beautiful new book about contemporary still life photography.

“Still life is a classic back in bloom. The Still Life showcases the evolution of this age-old genre in striking product portraiture by some of today’s most imaginative photographers, designers and stylists.”

Categories
We have updated our privacy and data policy to reflect current requirements and in accordance with our existing registration as a data controller. This includes clear information on how we use cookies on this website. By using this site you agree to our use of data and cookies.